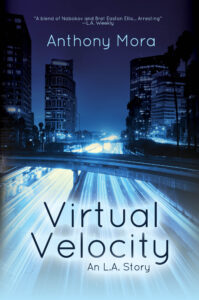 Virtual Velocity: An L.A. Story, is a story told backwards starting in 2018 and ending in 1966.  It’s the journey of Jake Jenkins, a literary novelist, who unwittingly becomes a viral star that takes him from unknown author to bestselling pop phenomena.  A homage to the city of Angels, Virtual Velocity is indeed an L.A. story, documenting a city that is in a constant state of disappearing.

Anthony Mora, whose works have been compared to Fante, Cheever and Salinger, has been featured in the New York Times, The Huffington Post, CNN, the BBC and other media. His first novel was BANG! A Love Story. Linda Cardellini starred in the original play adaptation of BANG! in Los Angeles and New York. Anthony served as the playwright-in-residence at The Sidewalk Studio Theatre. He has had seven plays produced including P.O.P.: The Principles of Perfection, Modern Love, and Silencing Silas. Virtual Velocity: An L.A. Story.  Anthony has published two novels and had eight plays produced.  His new novel, Hang Fire, will be released in 2022. 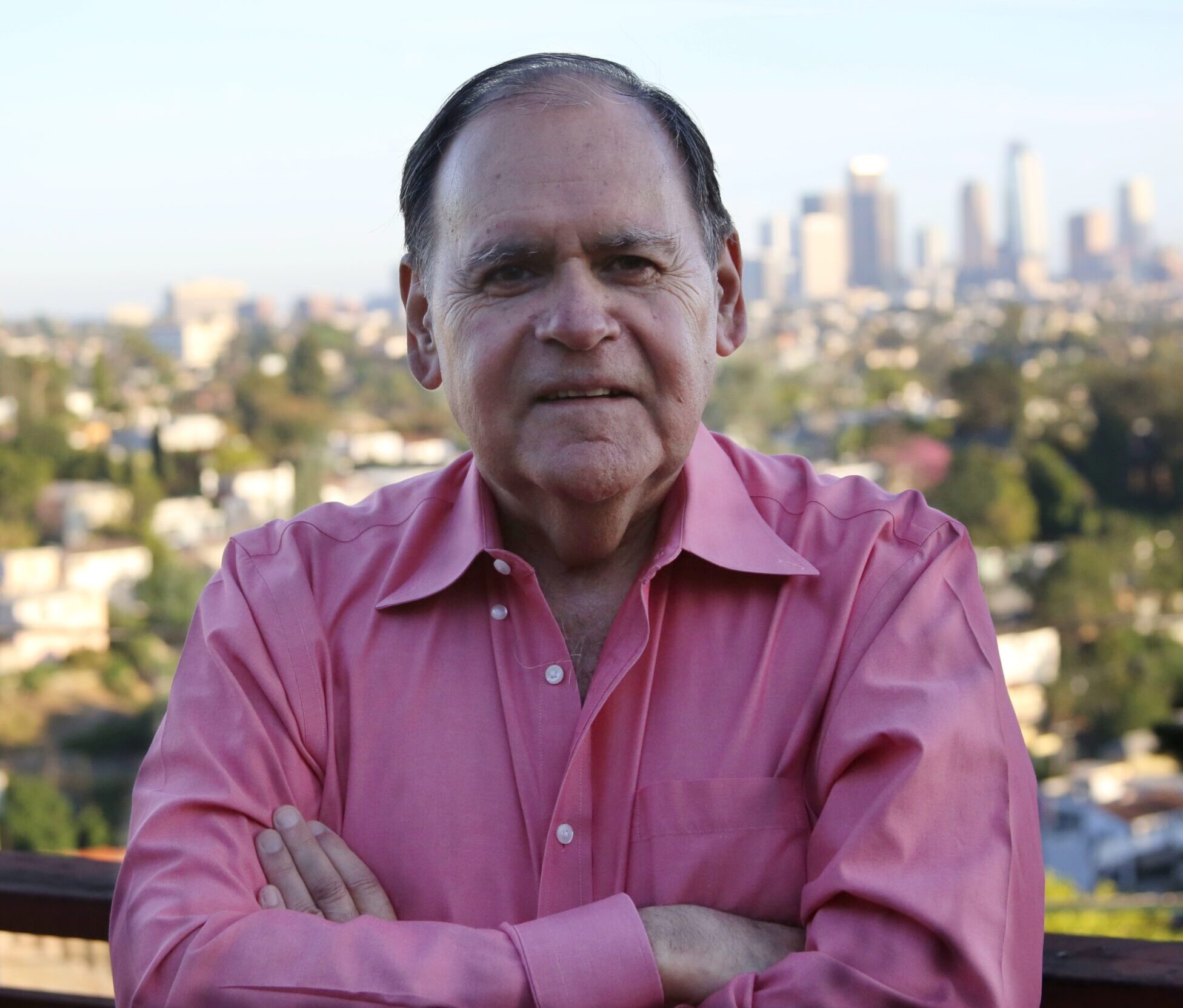 ANTHONY IN THE MEDIA

“A blend of Nabokov and Bret Easton Ellis… Arresting… a refreshing unpredictability of what will happen from one moment to next.”